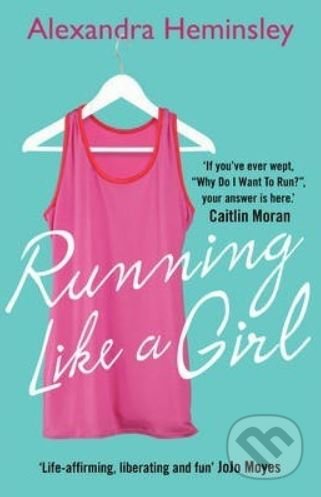 Windmill Books: Alexandra Heminsley had high hopes: the arse of an athlete, the waist of a supermodel, the speed of a...

Windmill Books: Alexandra Heminsley had high hopes: the arse of an athlete, the waist of a supermodel, the speed of a gazelle. Defeated by gyms and bored of yoga, she decided to run. Her first attempt did not end well. Six years later, she has run five marathons in two continents. But, as her dad says, you run with your head as much as with your legs. So, while this is a book about running, it's not just about running.

You could say it's about ambition (yes, getting out of bed on a rainy Sunday morning counts), relationships (including talking to the intimidating staff in the trainer shop), as well as your body (your boobs don't have to wobble when you run). But it's also about realising that you can do more than you ever thought possible. Very funny, very honest and very emotional, whether you're in serious training or thinking about running for the bus, this is a book for anyone who after wine and crisps for supper a few too many times thinks they might . . . just might . . . like to run like a girl.
Čti víc
Kupte společně 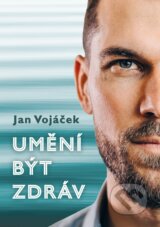