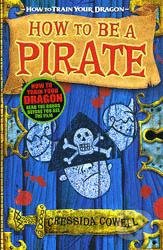 How to be a Pirate's Dragon

2. díl série
How to Train Your Dragon

Hiccup Horrendous Haddock III was an awesome sword-fighter, a dragon-whisperer and the greatest Viking Hero who ever lived. But it wasn't always like that. Hiccup's memoirs look back to when Hiccup was just an ordinary boy... 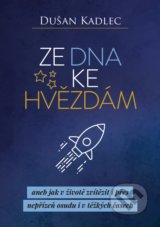