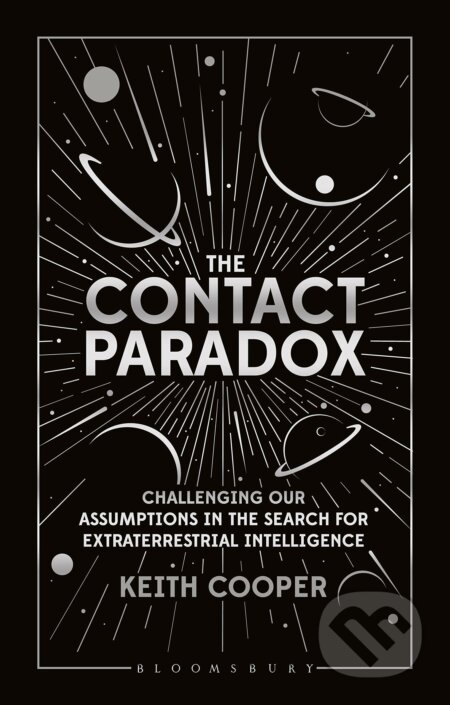 Challenging our Assumptions in the Search for Extraterrestrial Intelligence

In 1974 a message was beamed towards the stars by the giant Arecibo telescope in Puerto Rico, a brief blast of radio waves designed to alert extraterrestrial civilisations to our existence. Of course, we don't know if such civilisations really exist...

In 1974 a message was beamed towards the stars by the giant Arecibo telescope in Puerto Rico, a brief blast of radio waves designed to alert extraterrestrial civilisations to our existence. Of course, we don't know if such civilisations really exist. For the past six decades a small cadre of researchers have been on a quest to find out, as part of SETI, the search for extraterrestrial intelligence. So far, SETI has found no evidence of extraterrestrial life, but with more than a hundred billion stars in our Galaxy alone to search, the odds of quick success are stacked against us.

The silence from the stars is prompting some researchers, inspired by the Arecibo transmission, to transmit more messages into space, in an effort to provoke a response from any civilisations out there that might otherwise be staying quiet. However, the act of transmitting raises troubling questions about the process of contact. We look for qualities such as altruism and intelligence in extraterrestrial life, but what do these mean to humankind? Can civilisations survive in the Universe long enough for us to detect them, and what can their existence, or lack thereof, reveal to us about our future prospects? Can we learn something about our own history when we explore what happens when two civilisations come into contact? Finally, do the answers tell us that it is safe to transmit, even though we know nothing about extraterrestrial life, or as Stephen Hawking argued, are we placing humanity in jeopardy by doing so?

In The Contact Paradox, author Keith Cooper looks at how far SETI has come since its modest beginnings, and where it is going, by speaking to the leading names in the field and beyond. SETI forces us to confront our nature in a way that we seldom have before - where did we come from, where are we going, and who are we in the cosmic context of things? This book considers the assumptions that we make in our search for extraterrestrial life, and explores how those assumptions can teach us about ourselves.
Čti víc