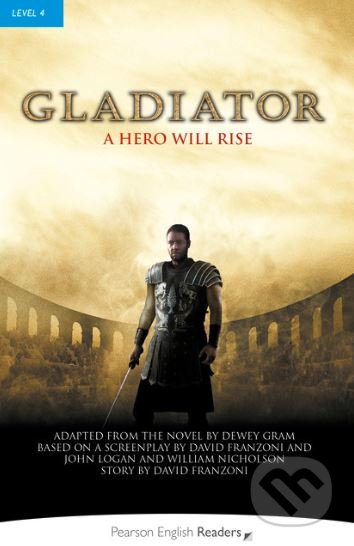 Gladiator: A hero will rise

Contemporary / American English: Maximus is a general in the Roman army. After his last battle he wants to return to his family. But the new Emperor Commodus hates Maximus, and kills his family...