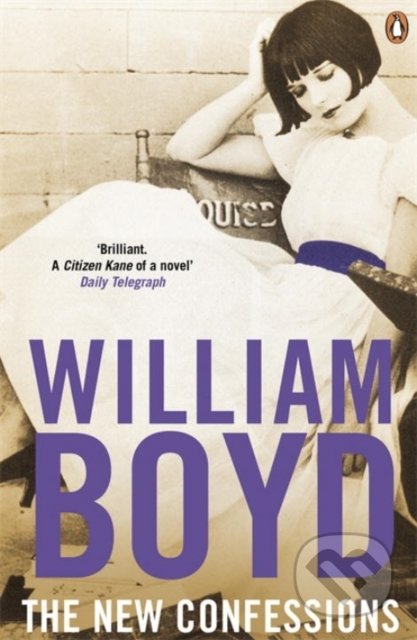 "Brilliant. A Citizen Kane of a novel." - Daily Telegraph...

"Brilliant. A Citizen Kane of a novel." - Daily Telegraph

Born in 1899, John James Todd is one of the great, failed geniuses of the last century. His reminiscences, collected in The New Confessions, take us from Edinburgh to the Western Front, the Berlin film-world in the Twenties to Hollywood in the Thirties, Forties and beyond. 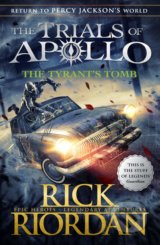