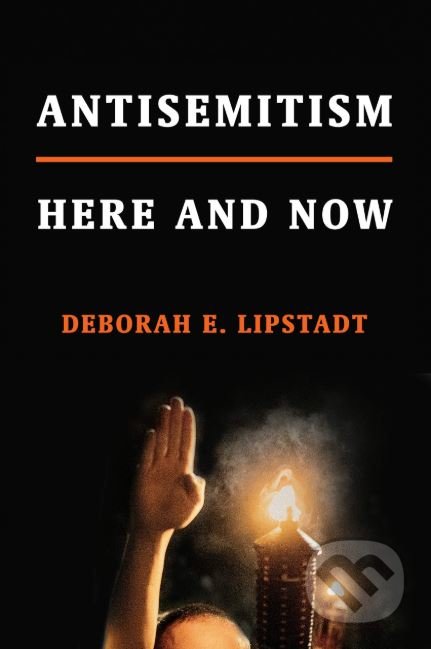 The award-winning author of The Eichmann Trial and Denial: Holocaust History on Trial gives us a penetrating and provocative analysis of the hate that will not die, focusing on its current, virulent incarnations on both the political right ...

The award-winning author of The Eichmann Trial and Denial: Holocaust History on Trial gives us a penetrating and provocative analysis of the hate that will not die, focusing on its current, virulent incarnations on both the political right and left, and on what can be done about it. When newsreels depicting the depredations of the Holocaust were shown in movie theaters to a horrified American public immediately after World War II, it was believed that the antisemitism that was part of the fabric of American culture in the 1920s and 1930s was finally going to be laid to rest. In the ensuing decades, Gregory Peck received an Academy Award for playing a journalist who passed as a Jew to blow the lid off genteel Jew hatred, clauses restricting where Jews could live were declared illegal, the KKK was pretty much litigated out of existence, and Joe Lieberman came within five electoral votes of becoming America's first Jewish vice president.

And then the unthinkable began to happen. Over the last decade, there has been a noticeable uptick in antisemitic rhetoric and incidents by left-wing groups targeting Jewish students and Jewish organizations on American college campuses. Jews in countries throughout Europe have been attacked by terrorists. And the re-emergence of the white nationalist movement in America, complete with Nazi slogans and imagery, has brought to mind the fascist displays of the 1930s. Where is all this hatred coming from? Is there any significant difference between left-wing and right-wing antisemitism? What role has the anti-Zionist movement played? And what can be done to combat this latest manifestation of an ancient hatred? In a series of letters to an imagined college student and imagined colleague, both of whom are perplexed by this resurgence, Deborah Lipstadt gives us her own superbly reasoned, brilliantly argued, and sure-to-be-controversial responses to these troubling questions.
Čti víc
Kupte společně 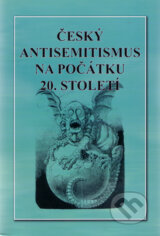