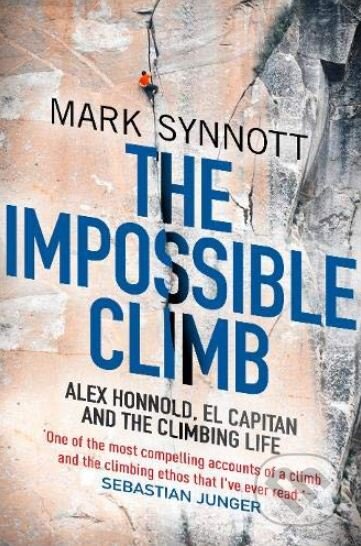 If you loved watching Free Solo, you'll be enthralled by Mark Synnott's deeply reported, insider perspective on Alex Honnold's impossible climb. One slip, one false move, one missed toehold and you're dead...

If you loved watching Free Solo, you'll be enthralled by Mark Synnott's deeply reported, insider perspective on Alex Honnold's impossible climb. One slip, one false move, one missed toehold and you're dead. On June 3rd 2017 veteran adventure journalist and professional climber Mark Synnott was in Yosemite to witness something that only a handful of people knew was about to occur: the most famous climber in the world, Alex Honnold, was going to attempt to summit one of the world's most challenging ascents, a route called Freerider on the notorious rock formation El Capitan. It is a climb extraordinarily dangerous and difficult, and yet Honnold was going to do it 'free solo'. Meaning no help. No climbing partner. No equipment. No rope. Where a single small mistake would mean certain death. To most, it would be an insane proposition. But most are not Alex Honnold, and few know this better than Mark Synnott, which is why National Geographic sent him there to cover the story.

Indeed, to summit El Cap free solo was a feat likened to Neil Armstrong first walking on the moon. In The Impossible Climb, Mark Synnott uses his own career as a professional climber, its intersection with that of Alex Honnold and the lead-up to Honnold's historic ascent, to paint a insider portrait of the elite climbing community, exploring what motivates them, the paradoxical drive to keep the sport pure and at the same time to fund climbs, and the role that awareness of mortality plays in the endeavour. We watch through Mark's eyes as Alex plots, trains and attempts his heart-stopping free-solo ascent. Ultimately this is a story not only about climbing but about what makes us human, how we respond to fear and our drive to transcend the inevitability of death.
Čti víc
Kupte společně 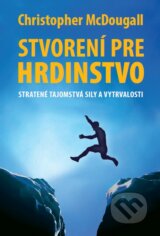