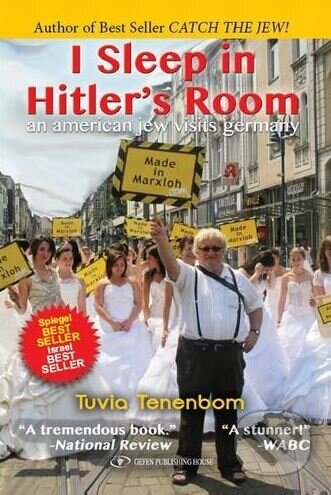 I Sleep in Hitler's Room

This is a Jewish story, told the way Jewish stories are told: with biting humor. On the face of it, this book is a travelogue, a journal by a Jew from New York traveling in today's Germany. A very funny story indeed....

This is a Jewish story, told the way Jewish stories are told: with biting humor. On the face of it, this book is a travelogue, a journal by a Jew from New York traveling in today's Germany. A very funny story indeed. But this is just part of the story, a little part of it. For I Sleep in Hitler's Room is also a book about modern anti-Semitism, about hate that refuses to disappear, about a disease that won't get cured and a curse that won't let go. All told in the clearest of style and most amazing of humor. But this is not fiction. From beginning to end "I Sleep in Hitler's Room" is a true tale, a tale about a country that created the Holocaust and a story about a continent that moves in the direction of creating another. The target group, as in the last round, is the same: the "Jews." Why is Europe, the cradle of our civilization, so obsessed with Jews? Read "I Sleep in Hitler's Room" to find the answer. "I Sleep in Hitler's Room" will make you think, make you worry, make you cry, and make you laugh out loud. It is a book you will never forget. Ever. Buy it today. And run to tell all your friends.

Traveling across Germany and seeking out that elusive quality that is the German character, playwright and journalist Tuvia Tenenbom wonders whether he has identified it in any one of several striking social phenomena—the proclivity of Germans to join clubs and group activities; how their aptitude for visual design shapes their architecture and their daily life; how their daily life is suffused with soccer and beer, the omnipresent beverage for all occasions; how they proudly self-define themselves by their achievements in precision technology; and, what is most disturbing to this son of Holocaust survivors, how their crushing awareness of their dark history coexists with virulent anti-Semitism and a stubborn obsession with Israel. Tenenbom integrates deep seriousness with the most lighthearted comic touch in this critical but affectionate look at both left and right in contemporary German politics and society. Listen in on his meetings with leaders in German industry and media, including former chancellor Helmut Schmidt, as well as with scores of private citizens whose everyday conversation Tenenbom ponders even as he gently teases them.
Čti víc
Kupte společně 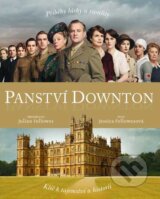