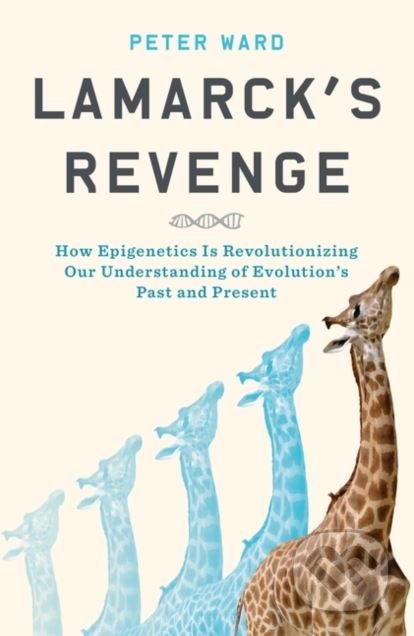 How Epigenetics Is Revolutionizing Our Understanding of Evolution's Past and Present

Epigenetics upends natural selection and genetic mutation as the sole engines of evolution. Darwinian evolution is based on the genetic code of an individual being changed by mutation, causing the genome passed to the offspring to differ from ...

Epigenetics upends natural selection and genetic mutation as the sole engines of evolution. Darwinian evolution is based on the genetic code of an individual being changed by mutation, causing the genome passed to the offspring to differ from that of the parent. But some morphological changes have taken place so radically and so pervasively that they cannot be explained by modern evolutionary theory. A far simpler explanation for this phenomenon is epigenetics, which can create radical physical and physiological changes in subsequent generations by the simple addition of a single small molecule and without genetic mutation. One commonly studied alteration is the addition of very short chains of carbon, oxygen, and hydrogen to particular nucleotides in DNA, typically silencing gene activity-somewhat as if someone canceled your delivery of bricks while you were in the process of building a house. Heritable epigenetics takes place when methyl molecules change the functioning of both DNA and tiny bits of RNA. Sometimes the presence of methylation or tiny freeloaders causes a protein not to be made. Or it might cause a new protein to be made that would not otherwise occur.

Other times, it might cause a regulator gene-essentially the General Contractor coordinating all of the cells of the busy construction project-to walk off the job entirely, and huge changes take place far beyond what any single mutation could facilitate. Such changes affecting an individual can then be passed to the next generation: the methyl molecules are not physically passed on to the next generation, but the propensity for them to attach in the same places in the next generation are! Lamarck's Revenge explains how physical and behavioral changes can be passed on even though there has been no mutation that has been "inherited" from the progenitor. Among species, epigenetics can create morphological and physiological changes faster than could be explained by "Darwinian" natural selection and mutation. Not only has epigenetics played a key role in the history of our species—and indeed, of the world as a whole—it is crucial to understanding and predicting future human evolution.
Čti víc
Kupte společně 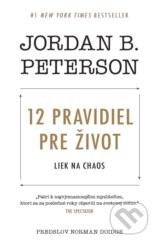