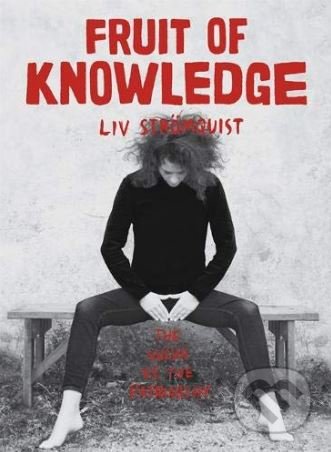 From Adam and Eve to pussy hats, people have punished, praised, pathologised and politicised vulvas, vaginas, clitorises, and menstruation. In the international bestseller Fruit of Knowledge, celebrated Swedish cartoonist Liv Strömquist traces how different cultures and traditions have shaped women's health and beyond. Her biting, informed commentary and ponytailed avatar guides the reader from the darkest chapters of history (a clitoridectomy performed on a five-year-old American child as late as 1948) to the lightest (vulvas used as architectural details as a symbol of protection). Like Alison Bechdel and Jacky Fleming, she uses the comics medium to reveal uncomfortable truths about how far we haven't come.
Čti víc
Kupte společně 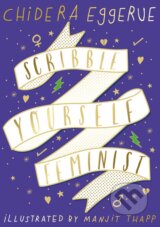