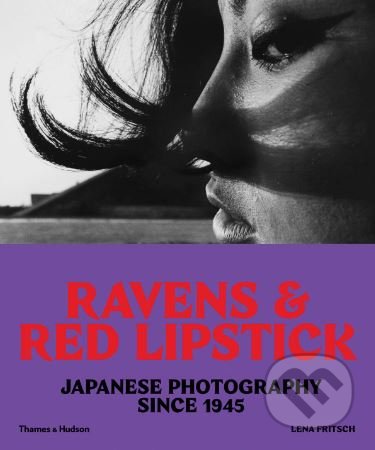 Ravens & Red Lipstick provides a visually bold survey of Japanese photography's recent history. Drawing together extensive research and a succession of engaging dialogues with both emerging and established photographers, Lena Fritsch traces its development chronologically from the severity of post-war Realism to the diverse ingenuity of photography in contemporary Japan, via the work of movements and groups such as Vivo in the 1960s and`Girl Power' in the '90s. Interspersed are fascinating original interviews with some of the most influential photographers of each era, from Daido Moriyama to Nobuyoshi Araki and Rinko Kawauchi.Interrogating the business, education and art-institutional backdrops to each movement, Fritsch masterfully demonstrates the centrality of these contexts to the form and reception of a cross-section of Japanese photographic works. Fritsch's great achievement is to bring observations from a range of disciplines to bear on her commentary with imagination and clarity. As a result, this comprehensively illustrated volume is both an accessible introduction and an illuminating work of analysis for general readers and aficionados alike.
Čti víc
Kupte společně 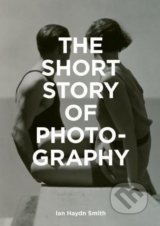