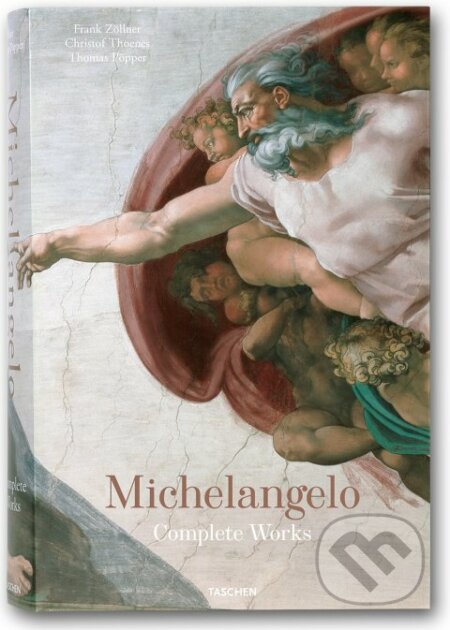 Before reaching the tender age of thirty, Michelangelo Buonarroti (1475-1564) had already sculpted David and Pièta, two of the most famous sculptures in the entire history of art...

Before reaching the tender age of thirty, Michelangelo Buonarroti (1475-1564) had already sculpted David and Pi?ta, two of the most famous sculptures in the entire history of art. Like fellow Florentine Leonardo da Vinci, Michelangelo was a shining star of the Renaissance and a genius of consummate virtuosity. His achievements as a sculptor, painter, draughtsman, and architect are unique—no artist before or after him has ever produced such a vast, multi-faceted, and wide-ranging oeuvre. Only a handful of other painters and sculptors have attained a comparable social status and enjoyed a similar artistic freedom. This is demonstrated not only by the frescoes of the Sistine Chapel but also by Michelangelo’s monumental sculptures and his unconventional architectural designs, whose forms went far beyond the accepted vocabulary of his day. Such was his talent that Michelangelo was considered a demigod by his contemporaries and was the subject of two biographies during his lifetime. Adoration of this remarkable man’s work has only increased on the intervening centuries. 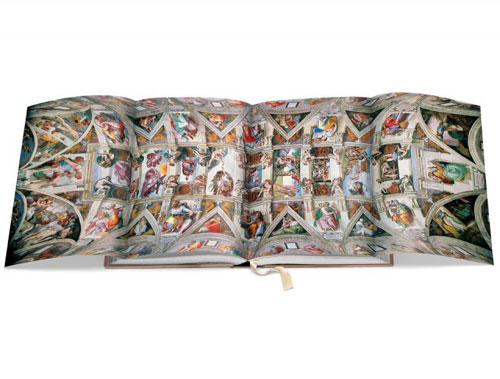 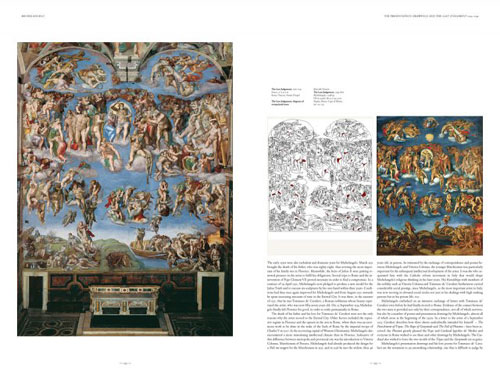