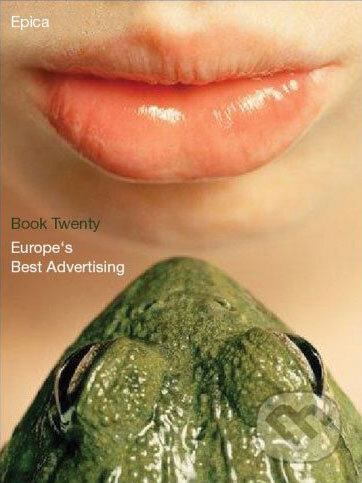 Judged by journalists from 32 leading European advertising magazines, the Epica awards have become the reference for creative achievement in Europe. The Epica Book is a lasting record of the awards and a unique source of information for all those interested in contemporary European creative trends.

This year's book will celebrate our 20th anniversary. It will include a 4-page retrospective on the Epica Grand Prix winners since 1987 and will contain more pages than ever before. 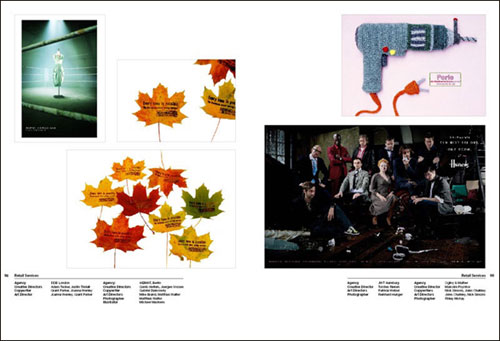