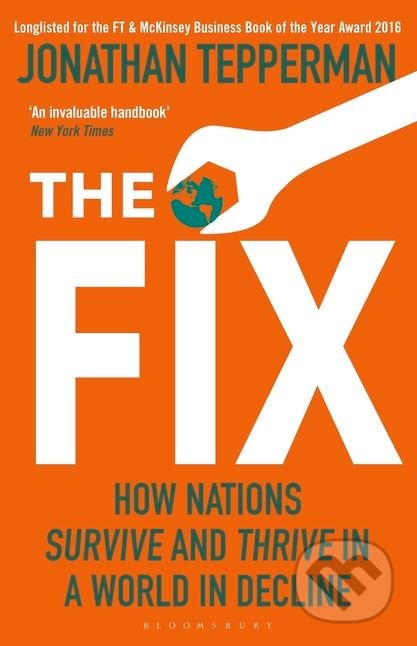 How Nations Survive and Thrive in a World in Decline

The world's most intractable problems solved: ambitious lessons in leadership and hope from free-thinkers and innovators who have tackled our biggest challenges...

The world's most intractable problems solved: ambitious lessons in leadership and hope from free-thinkers and innovators who have tackled our biggest challenges. From immigration reform to energy resources, from political paralysis to inequality and extremism, we are beset by a raft of huge and seemingly insurmountable issues. The daily newspapers, the rolling 24-hour television news, portray a world in terminal decline. What goes under-reported are the success stories. Here, taking ten of the most knotty issues we face today, Jonathan Tepperman examines unsung individuals' bold and innovative attempts against all odds and expectations to solve some of the important problems governments have struggled with for decades. Each chapter tells the story of one government that's found a way to avoid the snares that entangle most of the others. The solutions described in the book aren't speculative: they've all already been tried, and they work. Controversial, provocative but always stimulating, Tepperman here offers a powerful, data-driven case for optimism. Written with flair and an infectious exuberance, The Fix is a book to restore hope to the pessimistic, and offer both practical advice and inspiration in a time of relentless bad news.
Čti víc
Kupte společně 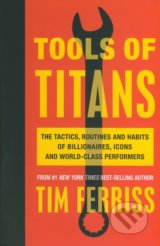