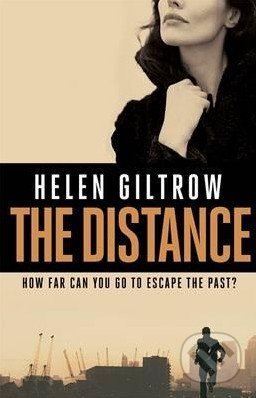 A blistering debut thriller that introduces the coolest heroine in contemporary suspense fiction.

A blistering debut thriller that introduces the coolest heroine in contemporary suspense fiction. They don't call her Karla anymore. She's Charlotte Alton: she doesn't trade in secrets, she doesn't erase dark pasts, and she doesn't break hit-men into prison. Except that is exactly what she's been asked to do. The job is impossible: get the assassin into an experimental new prison so that he can take out a target who isn't officially there. It's a suicide mission, and quite probably a set-up. So why can't she say no?
Čti víc
Kupte společně 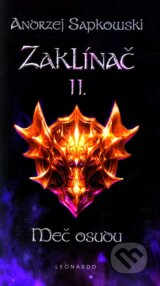