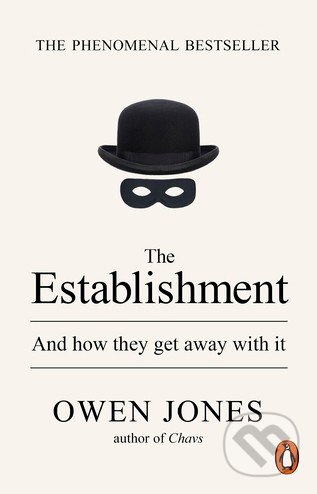 In The Establishment Owen Jones, author of the international bestseller Chavs, offers a biting critique of the British Establishment and a passionate plea for democracyBehind our democracy lurks a powerful but unaccountable network ...

In The Establishment Owen Jones, author of the international bestseller Chavs, offers a biting critique of the British Establishment and a passionate plea for democracy. Behind our democracy lurks a powerful but unaccountable network of people who wield massive power and reap huge profits in the process. In exposing this shadowy and complex system that dominates our lives, Owen Jones sets out on a journey into the heart of our Establishment, from the lobbies of Westminster to the newsrooms, boardrooms and trading rooms of Fleet Street and the City. Exposing the revolving doors that link these worlds, and the vested interests that bind them together, Jones shows how, in claiming to work on our behalf, the people at the top are doing precisely the opposite. In fact, they represent the biggest threat to our democracy today - and it is time they were challenged.Owen Jones was born in Sheffield, grew up in Stockport, and studied history at Oxford. His first book, the international bestseller Chavs: The Demonization of the Working Class, was long-listed for the Guardian First Book Award and chosen as one of The New York Times top 10 non-fiction books of 2011. In 2013 he received the Young Writer of the Year prize at the Political Book Award. He is a columnist for the Guardian and a frequent broadcaster.
Čti víc
Kupte společně 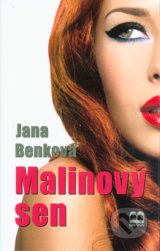