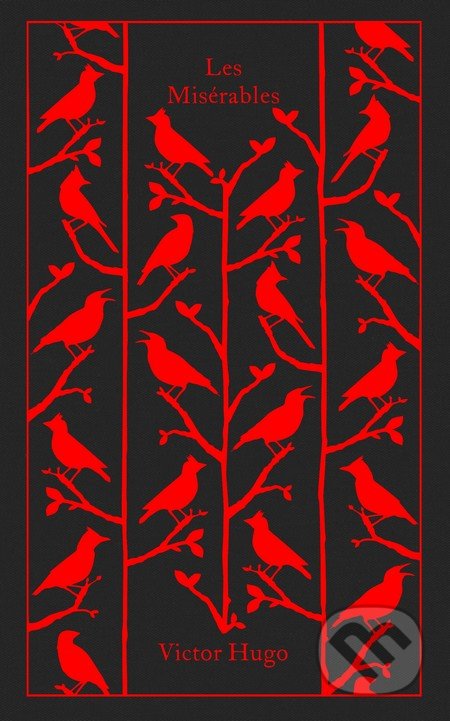 In time for the 150th anniversary of Les Misérables and a star-studded film adaptation, a stunning edition of Victor Hugo's masterpiece Victor Hugo's timeless story of injustice, heroism, and love in nineteenth-century Paris comes to Penguin Classics in an eye-catching new hardcover edition with cover art by Coralie Bickford-Smith. Wildly popular since its first publication in 1862, Les Misérables comes to theaters this December in a new film adaptation with a stellar cast that includes Hugh Jackman as the intrepid Jean Valjean and Russell Crowe as the relentless policeman Javert. Penguin Classics' beautiful edition makes a wonderful gift for longtime fans of the Broadway musical and introduces a new generation of readers to one of the most important novels ever written. This gorgeous hardcover edition features the widely celebrated and eminently readable translation by Norman Denny.
Čti víc 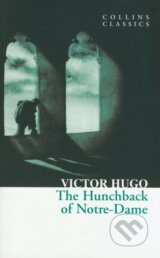