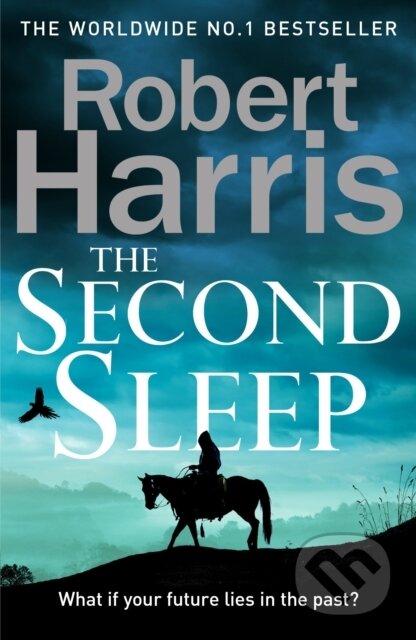 THE LATEST NOVEL FROM ROBERT HARRIS: chosen as a Book of the Year by The Times, Sunday Times, Guardian, Telegraph, Mail on Sunday, and ExpressWHAT IF YOUR FUTURE LIES IN THE PAST?_____________________________________ 'One word: wonderful. Two words: compulsive reading. Three words: buy it tomorrow. Four words: tonight, if possible.' STEPHEN KING'A thoroughly absorbing, page-turning narrative.' SUNDAY TIMES'Genuinely thrilling.' DAILY TELEGRAPH_____________________________________ Dusk is gathering as a young priest, Christopher Fairfax, rides across a silent land.It's a crime to be out after dark, and Fairfax knows he must arrive at his destination - a remote village in the wilds of Exmoor - before night falls and curfew is imposed.He's lost and he's becoming anxious as he slowly picks his way across a countryside strewn with the ancient artefacts of a civilisation that seems to have ended in cataclysm.What Fairfax cannot know is that, in the days and weeks to come, everything he believes in will be tested to destruction, as he uncovers a secret that is as dangerous as it is terrifying ..._____________________________________'[Harris] takes us on a thrilling ride while serving up serious food for thought.' SUNDAY EXPRESS'A truly surprising future-history thriller. Fabulous, really.' EVENING STANDARD'The book's real power lies in its between-the-lines warning that our embrace of the internet represents some kind of sleepwalk into oblivion. It's a provocative, tub-thumping sci-fi of which H. G. Wells might have been proud.' DAILY MAIL'Harris' latest work intelligently warps historical fiction and tackles issues of religion, science and the apocalypse in the process. As he flexes his imagination, you will be left pondering as often as you are page-turning.' HERALD'A brilliantly imaginative thriller' READER'S DIGESTLOOK OUT FOR ROBERT'S NEW THRILLER, V2 - COMING AUTUMN 2020#1 Bestseller in the UK, Sunday Times, September 2019
Číst víc 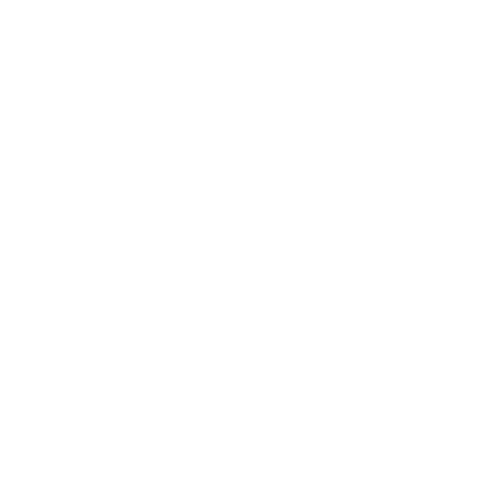