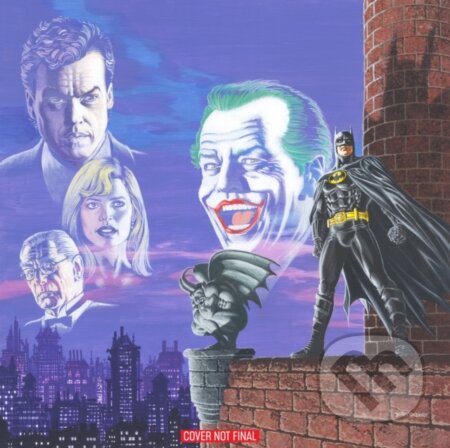 In time for the 30th anniversary of the blockbuster movie Batman, DC reprints the official comics adaptation in hardcover for the first time. Written by Dennis O Neil, the dean of Batman writers, with lush artwork...