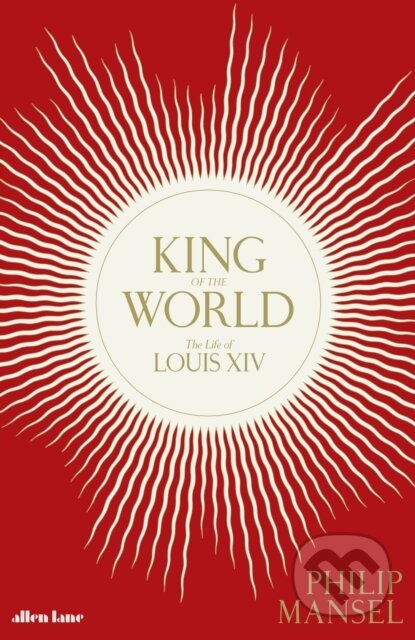 King of the World

The Life of Louis XIV

Louis XIV, King of France and Navarre, dominated his age. In the second half of the seventeenth century, he extended France's frontiers into the Netherlands and Germany, and established colonies in America, Africa and India...

Louis XIV, King of France and Navarre, dominated his age. In the second half of the seventeenth century, he extended France's frontiers into the Netherlands and Germany, and established colonies in America, Africa and India.

Louisiana, which once occupied a third of the territory of the present-day United States, is named after him. Louis was also one of the greatest patrons of European history - Moliere, Racine, Lully, Le Brun, le Notre all worked for him. The stupendous palace he built at Versailles, and its satellites at Marly and Trianon, became the envy of monarchs all over Europe, frequently imitated but never surpassed. In all his palaces, Louis encouraged dancing, hunting, music and gambling.

He loved conversation, especially with women; the power of women in Louis's life and reign is a particular theme of this book. Louis was obsessed by the details of government, and travelled extensively around his kingdom, but often his choices for ministers and generals proved disastrous. After the death of his very able minister Colbert, the extraordinary cost of building palaces and waging continuous wars devastated French finances and helped set France on the path to revolution.

In 1685, his decision to revoke toleration for Protestants damaged his country, and alienated Protestant Europe and at the end of his life, his forces were persistently defeated by the Duke of Marlborough and Prince Eugene of Savoy. Nevertheless, by his death, he had helped make his grandson king of Spain, where his descendants still reign, and France had taken essentially the shape it has today. Philip Mansel's King of the World is much the most comprehensive and up-to-date biography of this hypnotic, flawed figure in English.

It draws on all the latest research in France, Britain and America and pays special attention to the culture of the court, on which Mansel is an acknowledged expert. It is a convincing and compelling portrait of a man who, three hundred years after his death, still epitomises the idea of le grand monarque.
Čti víc
Kupte společně 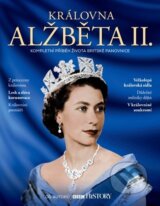