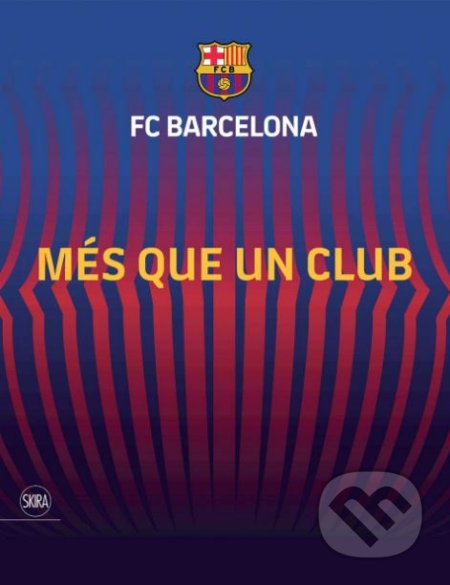 In celebration of the 120th anniversary of the renowned soccer club FC Barcelona, this official publication collects historic photographs that highlight milestones in FC Barcelona's history—from famous victories and team members to the social impact of the FC Barcelona Foundation and its role in Catalan culture.During its long and immensely successful history, Futbol Club Barcelona has won 23 La Liga titles, 27 Copa del Rey trophies, five Champions Leagues and four Cup Winners' Cups. This book is for the millions of supporters of the club wanting to be informed about FC Barcelona in greater depth. It is also an essential volume for sport enthusiasts. Chronologically structured, it covers FC Barcelona's long trajectory, focusing on both its sporting success and history. Its abundance of photographs and historical pictures of the main football icons that have left their mark on the club is unprecedented.
Čti víc
Kupte společně 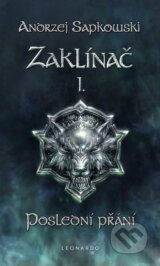