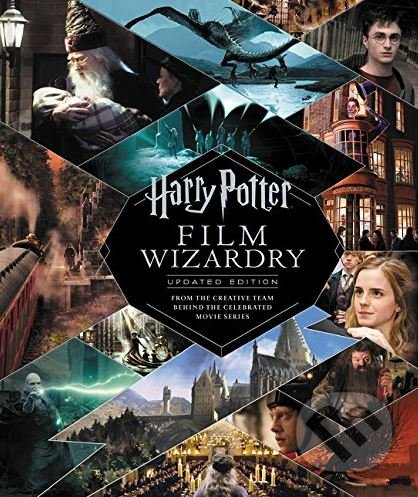 New York Times bestselling Harry Potter Film Wizardry was the first book to delve into the fascinating and intriguing world of an enormously successful film franchise. The book... Číst víc

New York Times bestselling Harry Potter Film Wizardry was the first book to delve into the fascinating and intriguing world of an enormously successful film franchise. The book features interviews with cast members, including: Daniel Radcliffe (Harry Potter), Emma Watson (Hermione Granger), Rupert Grint (Ron Weasley), and Alan Rickman (Severus Snape), as well as exclusive behind-the-scenes stories from the producer on all eight films, David Heyman, director David Yates, and production designer Stuart Craig. In this new, updated edition, readers will now be able to explore all eight of the films. This revised edition will include additional pages about the final two film installments and also feature a large blueprint of the layout of Hogwarts and a Ministry of Magic poster warning against Death Eaters. The interior features high-quality, close-up pictures of the props, sets, costumes, and special effects that bring depth to Harry's world. It is loaded with never-before-seen concept art and photos from Dumbledore's embroidered robes to the sets of Diagon Alley. The book will answer questions such as: How was Dobby created? How was Hedwig trained? How did the filmmakers bring the game of Quidditch to the big screen? In short: How does the movie magic happen? It will go beyond the usual moviemaking books by offering reproductions of production memos, notes from filmmakers, cast interviews, and fabulous bells and whistles, providing a truly interactive reading experience.
Číst víc 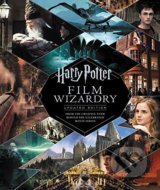 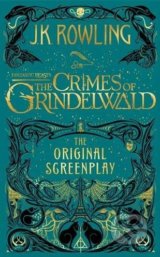