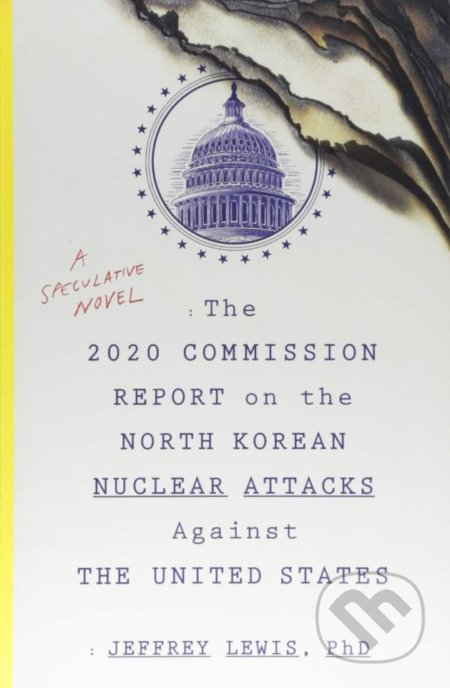 America lost 1.4 million citizens in the North Korean attacks of March 2020. This is the final, authorized report of the government commission charged with investigating the calamity...

America lost 1.4 million citizens in the North Korean attacks of March 2020. This is the final, authorized report of the government commission charged with investigating the calamity.

"The skies over the Korean Peninsula on March 21, 2020, were clear and blue." So begins this sobering report on the findings of the Commission on the Nuclear Attacks against the United States, established by law by Congress and President Donald J. Trump to investigate the horrific events of the next three days. An independent, bipartisan panel led by nuclear expert Jeffrey Lewis, the commission was charged with finding and reporting the relevant facts, investigating how the nuclear war began, and determining whether our government was adequately prepared for combating a nuclear adversary and safeguarding U.S. citizens. Did President Trump and his advisers understand North Korean views about nuclear weapons? Did they appreciate the dangers of provoking the country's ruler with social media posts and military exercises? Did the tragic milestones of that fateful month—North Korea's accidental shoot-down of Air Busan flight 411, the retaliatory strike by South Korea, and the tweet that triggered vastly more carnage—inevitably lead to war? Or did America's leaders have the opportunity to avert the greatest calamity in the history of our nation?

Answering these questions will not bring back the lives lost in March 2020. It will not rebuild New York, Washington, or the other cities reduced to rubble. But at the very least, it might prevent a tragedy of this magnitude from occurring again. It is this hope, more than any other, that inspired The 2020 Commission Report.
Čti víc
Kupte společně 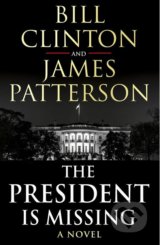