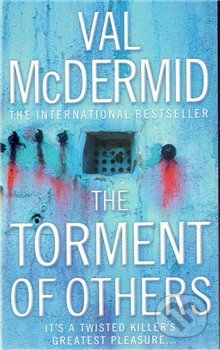 The Torment Of Others

Stunning psychological thriller featuring Tony Hill, hero of The Wire in the Blood, from one of Britain's bestselling...

Stunning psychological thriller featuring Tony Hill, hero of The Wire in the Blood, from one of Britain's bestselling novelists.
For some, there is nothing so sweet, so thrilling, as the torment of others!
A dead girl lies on a blood-soaked mattress, her limbs spread in a parody of ecstasy. The scene matches a series of murders which ended when irrefutable forensic evidence secured the conviction of one Derek Tyler. But Tyler's been locked up in a mental institution for two years, barely speaking a word - except to say that 'the Voice' told him to do it.
Top criminal psychologist Dr Tony Hill is prepared to think the unthinkable - this is not a copycat murder but something much stranger. While DCI Carol Jordan and her team mount a desperate and dangerous undercover police operation to trap the murderer, Hill heads towards a terrifying face-off with one of the most perverse killers he has ever encountered!
Čti víc
Kupte společně 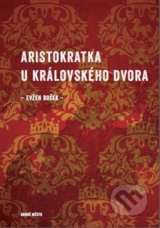