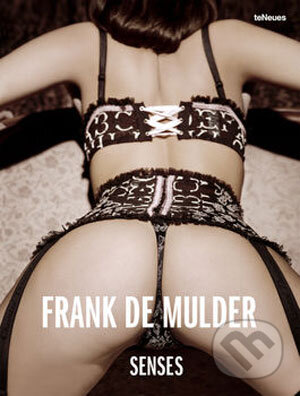 This startling collection showcases the work of internationally acclaimed fashion and glamour photographer Frank De Mulder. His work has graced top advertising campaigns and leading magazines. Known for the electric eroticism of his work, De Mulder uses light and contour to create compositions with painterly clarity. Respectful of his subjects De Mulder captures feminine beauty at its most intimate and beguiling. His sensuality goes far beyond mere titillation—a feast for the mind as well as for the eyes. A leading Belgian fashion and glamour photographer, Frank De Mulder is a celebrated personality within the international photo scene. He has worked for many top advertising campaigns and a host of leading magazines, including Playboy, FHM, GQ, Maxim, Elle, Ché, and Menzo.
Čti víc