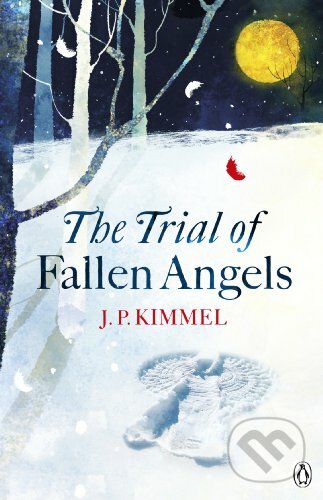 The Trial of Fallen Angels

With shades of both The Book Thief and The Lovely Bones, James Kimmel Jr.'s first novel, The Trial of Fallen Angels, is a story about what happens when we can't - or won't - let go.

With shades of both The Book Thief and The Lovely Bones, James Kimmel Jr.'s first novel, The Trial of Fallen Angels, is a story about what happens when we can't - or won't - let go.

I remembered telling my husband I loved him and knowing I did. I remembered picking up my daughter at the end of the day and her squeals of delight when she saw me... And then my memories vanished, as if a plug had been pulled.

When young lawyer Brek Cutler finds herself covered in blood and standing on a deserted railway platform, she has no memory of how she got there... For one very good reason: she's dead.

But she's not allowed to grieve for her lost life, her widowed husband, or her beautiful but now motherless baby daughter - because she has a job to do. She's been chosen to join the elite lawyers who prosecute and defend souls at the Final Judgement. In a seemingly deliberate coincidence, her first client seems to hold the key to unlock the chain of events that led to Brek's death... A chain that stretches far back into the past and an array of shocking, secret crimes. And so Brek embarks on a quest that sees her traverse Heaven and Earth to bring her killer to justice. If she's ever to learn the whole truth about her death, though, she must also place her own soul on trial - and make a choice that will potentially echo throughout eternity.

Telling a story of life, death and ever after, James Kimmel Jr.'s The Trial of Fallen Angels is unique, haunting and utterly unforgettable.

James Kimmel Jr. received a doctorate in jurisprudence from the University of Pennsylvania and now works as a lawyer. This is his first novel.
Čti víc
Kupte společně 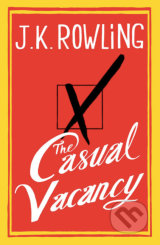