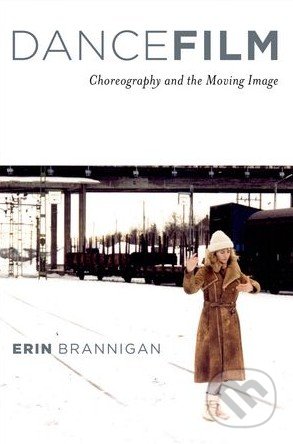 Choreography and the Moving Image

Dancefilm: Choreography and the Moving Image examines the choreographic in cinema - the way choreographic elements inform cinematic operations in dancefilm. It examines some of the most significant collaborations between dancers, ...

Dancefilm is understood as a modality that challenges familiar models of cinematic motion through its relation to the body, movement and time, instigating new categories of filmic performance and creating spectatorial experiences that are grounded in the somatic. Drawing on debates in both film theory (in particular ideas of gesture, the close up, and affect) and dance theory (concepts such as radical phrasing, the gestural anacrusis and somatic intelligence) and bringing these two fields into dialogue, the book argues that the combination of dance and film produces cine-choreographic practices that are specific to the dancefilm form. The book thus presents new models of cinematic movement that are both historically informed and thoroughly interdisciplinary.
Čti víc
Kupte společně 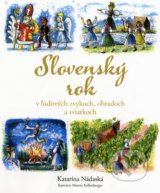